Gia ray is a singer-songwriter based in charlottesville, virginia.  gia started her performing career as a child varying in everything from musical theatre & tv shows to dancing & modeling.  at a young age she discovered her love of writing and hasn't stopped since.  she has written plays, screenplays and countless unreleased songs.  After living in LA & traveling the world as a professional model, gia decided to return to Virginia and begin her career as a singer-songwriter.

Recorded in a cabin off the Blue Ridge Parkway in Virginia, gia's debut album is an eclectic mix of songs ranging from folk to rock to vintage country.  'Bottom of the Barrel', produced by  Bryan Elijah Smith, wAS released JUNE 5th 2021 on vinyl & all STREAMING platforms.

Gia's second album, 'marks on the wall,'is set to be release in the spring of 2023.  You can pre save single, 'troublin me,' at http://distrokid.com/hyperfollow/giaray/troublin-me 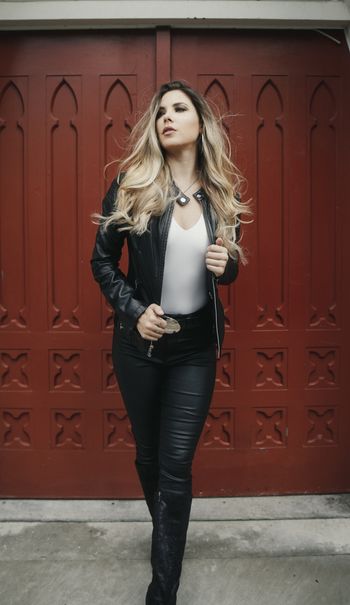 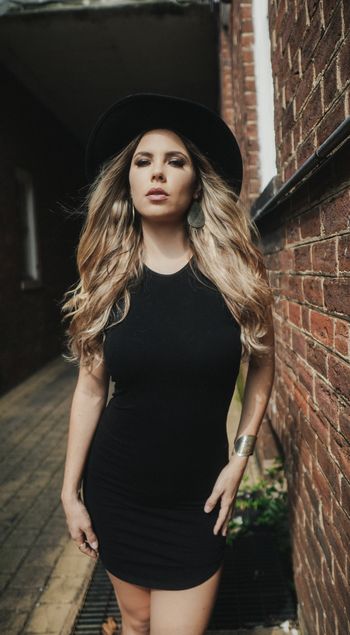 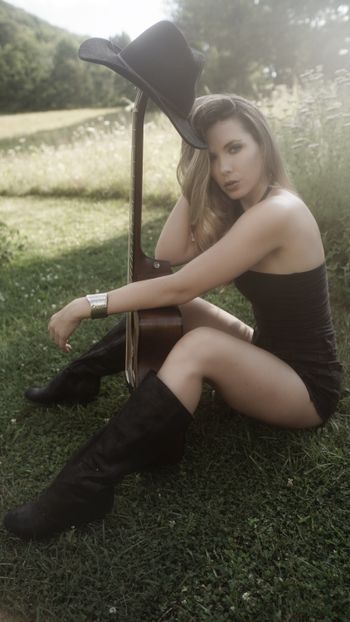 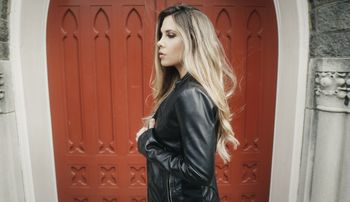 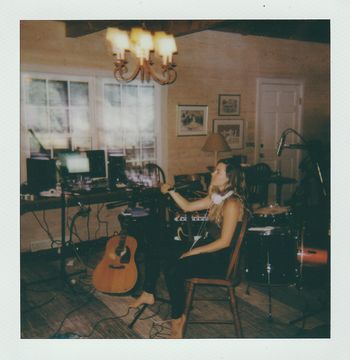 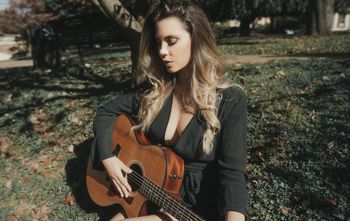